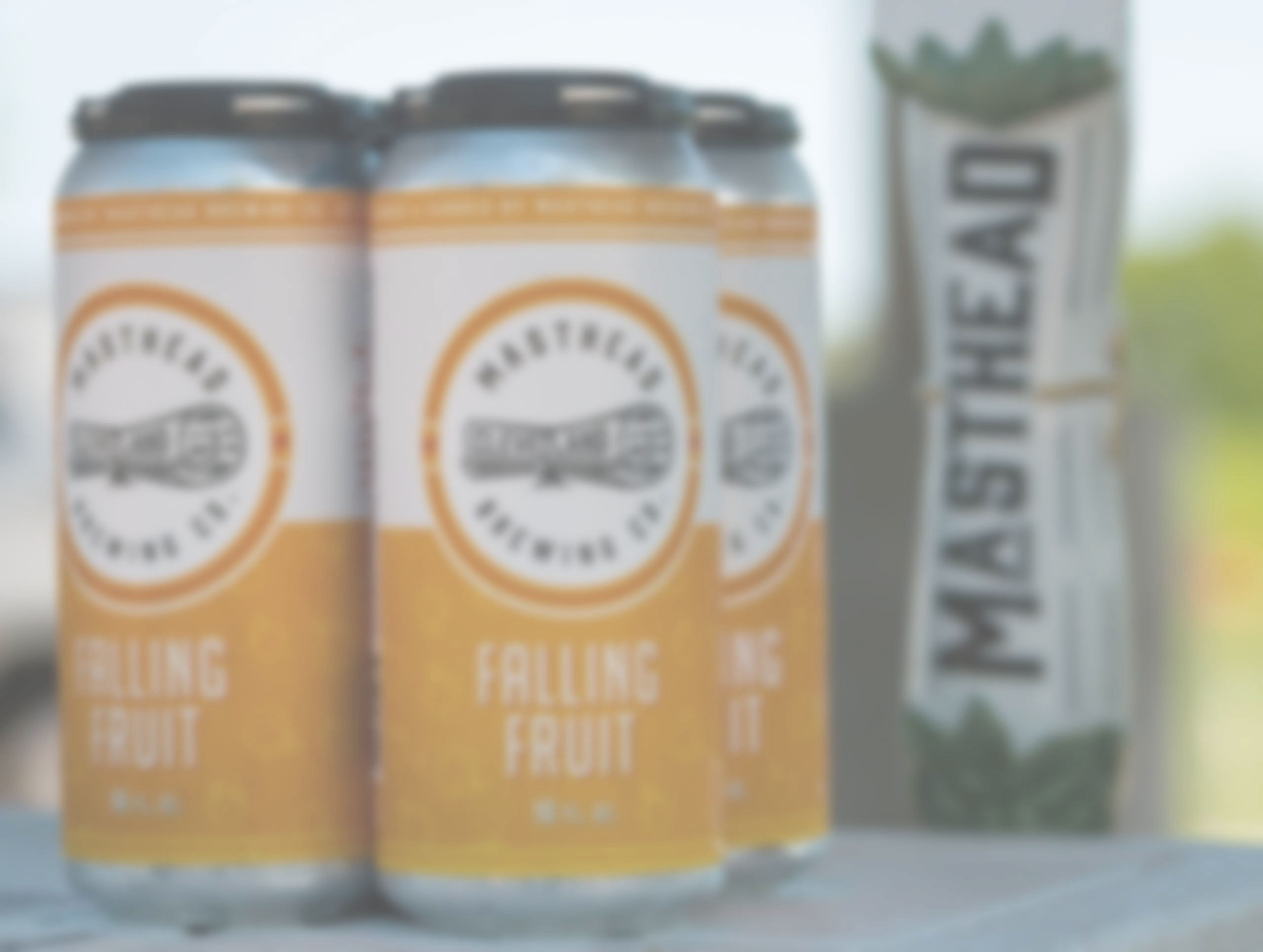 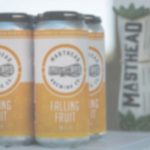 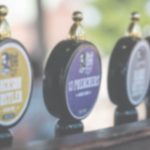 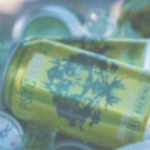 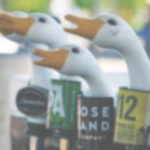 BrewFest Waterfront District is Lorain County’s first and largest festival of great craft beer. A celebration of the art of crafting delicious brews, it brings great beer of all styles and from all over the country to historic Downtown Lorain for a day of relaxation, experimentation, and fun.

Our event began, as many do, humbly.

The brainchild of Ron Nabakowski and Bob McDonald and with the backing of Lorain Growth Corporation, a non-profit 501(c)(3), the event began to take shape when the two men contacted Aaron Shickel and Howard Ross of Franklin Brewing Company – at the time, Lorain County’s only licensed brewery – to explore the possibility of creating a festival that would draw fresh eyes to the potential-laden city of Lorain, Ohio. Franklin Brewing was quick to get behind the unique opportunity and the seed of BrewFest Waterfront District began to sprout. When Howard and then Ron’s son, Chris Nabakowski, joined the BrewFest Committee, the group began hastily constructing a first-of-its-kind event for the blue collar, hard hat city of Lorain.

With hard work, perseverance, and a lot of patience, the committee began piecing together the skeleton of an event that would not just bring fantastic beers to the lakeside city, but also emphasize and stress the limitless potential of the historic town to the many folks who came to enjoy those brews. First came the all-important breweries, such as The Brew Kettle, Franklin Brewing, and JAFB; Buckeye State breweries looking to spread to good word about their beer. Quickly, however, the pieces started falling into place as word spread of BrewFest’s creation. Bands were booked, food trucks signed up, and a buzz began to grow.

On Saturday, August 15th 2014 the vision became a reality.

Located on a side street adjacent to Lorain’s main Downtown drag, Broadway Ave, the first ever BrewFest Waterfront District showcased 10 breweries and played host to some 300 fest-goers. However, despite its rather diminutive size, it was met with much applause, and it was quickly realized that a festival of its kind was a hit with anyone who enjoyed a good beer and good times.

With each subsequent BrewFest, we grew and expanded. Our second event left the cozy confines of 7th street and took over Broadway Avenue, closing the busy thoroughfare for two blocks and turning it into an urban festival ground enjoyed by both beer-lovers and folks just looking for something fun to do on a beautiful summer Saturday.

By 2017, we had grown so much that not even a city street could contain us. And so, with much excitement, BrewFest made its next big move; to the scenic and expansive Black River Landing. At that point, the ‘Fest had proven itself a staple of summer and a must-attend event for beer lovers living along the North Coast.

Enter 2018-2019 and BrewFest Waterfront District was in high gear, firing on all cylinders. Boasting our best lineup of breweries, yet, we played host to over two thousand beer-crazy patrons who enjoyed great music, an expansive food selection, games and activities, and a dizzyingly large selection of mouthwatering brews.

The combination of all that PLUS the beauty of Lorain’s Black River Landing made it clearer than ever that BrewFest Waterfront District is a destination event that is a MUST on any summer calendar.

We can’t wait for summer. And with plenty of new to be expected, we bet you can’t, either!

See you in August! Cheers!